Horse breeders could be suffering untold losses in aborted foals due to the spread of the poisonous progressionary caterpillar [ProMED-mail would be grateful to know whether this is the same creature as the processionary caterpillar and wheter it is related to the eastern tent caterpillar. – Mod.SH].

A silent killer, the progressionary (or hairy) caterpillar has spread from the Geelong region to central Victoria, where it is believed to have caused foal abortions.

A breeder from Spring Hill, between Kyneton and Trentham, lost 7 of her 15 foals this spring [2010] after seeing the caterpillars on and around her property. All of the losses came after the mares were in foal.

“A lot of breeders won’t talk about it because they are frightened people won’t bring their mares to their stud,” Ms Chesson said. “But there’s nothing you can do, you find them (the caterpillar) everywhere; on the roads and on bare ground.

“If we’ve got them here, I’m sure there would be a lot around and no one is saying anything.” Department of Primary Industries animal health manager, Tony Britt, described the problem as “sporadic” but significant for those affected. “Abortion in mares is not uncommon and there can be a range of possible causes: infection, problems with the foal and placenta in the uterus, twins… and this may well be a further possible cause,” he said. “But in terms of this being a widespread problem, it hasn’t come to the attention of the department, but that doesn’t in any way reduce (its) significance.”

Dr Britt urged concerned breeders to liaise with their vet. But for Ms Chesson, it’s already too late. “We’ve just got to cop the loss,” she said. 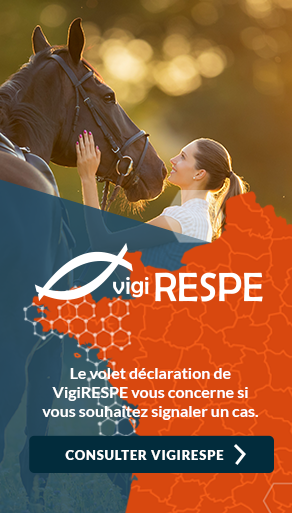